Jura Z6 Vs Z8: why should you choose Jura Z8? Jura is wildly popular for its extraordinary and expensive super-automatic espresso machines. Jura Z6 and Z8 are on the top of Jura’s successful super-automatic machines list.

Today, we will have a thorough discussion about these devices. Although both the machines are impressive, just like their price, I would say Jura Z8 is better. And, this is.

Why Should You Choose Jura Z8?

These are the significant differences between the Jura Z6 and Z8. These super-automatic machines are super expensive (one over three thousand, and the other over four thousand). And, of course, there is ridiculously more than a thousand dollar difference between them.

But, hey, if you are buying Jura, price shouldn’t be the case; rather, quality matters the most. And, Jura Z8 is ensuring that.

What Are The Differences between Jura Z6 Vs Z8

After reading all of those similars, a question might come into your mind. Is there even any actual difference between them!? Here, let me tell you that there are a few considerable differences, even though not too many.

Let’s dive into them with no more babbling.

It is obvious for people to be curious about the drinking options of their espresso machines. The more choices there are, the more drinks are possible to enjoy.

Both Z6 and Z8 offer several drink options. The Z6 has 13 coffee shop drinks, including ristretto, lungo, latte, cappuccino. Those drinks are enough for many people like myself.

But, I would never mind if I have 50% more choices than this. Yeah, Jura Z8 offers 21 drinks, including americano, macchiato, flare white, and iced versions of all these drinks.

Jura Z8 has double the speed of Z6 when it comes to making espresso. That is because of the dual thermoblock system Z8 offers. It allows the machine to brew coffee and steam at the same time.

However, the Z6 has a single Thermoblock system. Although the thermoblock system speeds the whole process for both devices, the Z6 can’t reach the speed of Z8 with steaming and brewing separately.

This is not about having an LCD display or not; it’s about convenience. It feels, especially with a 21 drinks display, very comfortable with scrolling from side to side and selecting an option, rather than pressing endlessly to choose an alternative.

So, to me, the Jura Z8 was more comfortable to use than the Z6. Moreover, the Z8’s LCD screen is larger, and the icons are more vivid too. But, that doesn’t mean Z6 is out of its era. Just that, you need a few more clicks for your favorite drink.

A few differences between Jura Z6 Vs Z8 are also there, which are impressive as others. One is the ability of Jura Z8 to keep the previous recipes and adjustments. This takes away the trouble of adjusting all the settings before each brew.

And, another recent upgrade is – the SmartConnect. You can now operate your espresso machine from your mobile via a Bluetooth app. This means, to brew espresso, from selecting a drink to adjusting all the settings and saving them for next time, all are possible by your smartphone.

Although I heard complaints about the connection not working sometimes, it has improved for sure. Unfortunately, I bought my machine before the upgrade, so I can’t provide you with more details. But, it sure is an exceptional feature for this exceptional device.

This is the last and most significant difference among them. We all know Jura is a luxury brand, so it’s obvious to have an expensive gadget. But, these espresso machines are costly for most home users.

But does that lower their value? Or instead, make them more valuable? Thanks to Jura’s highest-end technology, I don’t even want to question it again.

With Z8, you are getting some groundbreaking technologies and more convenient features. But, this won’t come in a tiny amount of money. The Z6 costs over three thousand, the Z8 will cost you over four thousand (sometimes even more, depending on the time you’re buying). If you still pretty confused to choose one of them, you may consider Breville Barista Pro Vs Touch or Jura Ena Micro 90 Review.

What Are The Similarities Of Jura Z6 And Z8 Espresso Machine?

Even though they are big-budget difference coffee makers, they are almost the same espresso machines. I mean, there are quite a lot of similarities. After all, both of them are or were Jura’s flagship.

There is no way anyone will misunderstand them as similar machines (at least when they have a thousand dollars difference). But, when you overlook the display and spouts, the answer won’t be the same.

The two machines look elegant and modern and will perfectly fit with your kitchen decoration. Moreover, they have a luxurious appearance.

Jura Z6 Vs Z8, both of the machines are well-made with ABS plastic layers, which are pretty durable but light. And, it is also heat-resistant. So, it won’t melt in touch with heat.

One unique thing behind high-quality espresso shots of all the high-end Jura’s espresso machines is the Aroma Plus grinder. This grinder offers a brew experience like no other.

The burr blades of the machine efficiently cut the bean to keep its aroma and taste. Thus, ultimately maximize the espresso quality. Moreover, the grinder is pretty quiet and quick with grinding.

Both the Jura Z6 Vs Z8 have the same grinder. Thanks to an aroma seal, the flavor doesn’t fade even after grinding for a long time.

This technology is also common in most Jura coffee and espresso machines. The Pulse Extraction Process customizes the extraction time for the best aroma; this is mainly for specialty drinks such as espresso and ristretto. This allows coffees to develop fully for a barista-like style with more crema.

The machine pushes water through the grounds quickly during extraction; instead of a single stream. So, water reaches every tiny ground and allows a fuller flavor. Thus, Jura Z6 and Z8 can produce high-quality espresso.

Energy-efficient mode saves you electricity bills and is also eco-friendly. Jura has their technology in this case.

Jura Z6 Vs Z8 both machines are integrated with this feature, Energy Save More(E.S.M). The feature allows the devices to temporarily enter a saving mood after each shot, where the machines will stop heating.

Then, whenever you press for brewing, they will activate again. Although the devices have heat retention features in this situation, they will take time to reheat.

However, It will be a quick re-heating.

Despite those I mentioned above, there are few more similarities. Some noteworthy similarities are Clearly SmartFilter, Finest Foam Technology, adjustable spout, Pre-Brew Aroma System, and many more.

Among them, Clearly, SmartFilter is an amazing one. It has a significant impact on consistent, delicious shots. Moreover, both machines are user-friendly. And, both have a cleaning indicator to notify you when the time of cleaning is.

I think that much should be enough for similarities. Now let’s move on to the significant difference between these devices, which will help you resolve your dilemma.

Do the machines come with a milk carafe?

Why my Zura Z8 don’t come with SmartConnection?

It’s sad, but mine doesn’t have either. It’s because we brought the machines before the final update of the devices.

How many years of warranty do they provide?

Jura offers a two years warranty of up to 6000 shots for their products. And, the product has to be brought from an authorized seller listed on Jura’s website.

So, finally, which one will you choose? For me, it was apparent, as I was looking for a more convenient one. But, it doesn’t have to be with you. And, ultimately, what matters most is coffee quality, which both of them offer equally. Thus, undoubtedly I choose the Jura Z6 because I prefer performance over money that’s worthy enough. 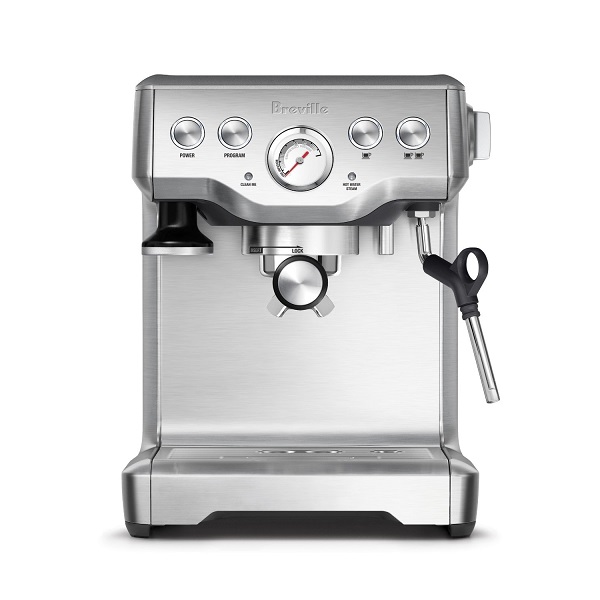 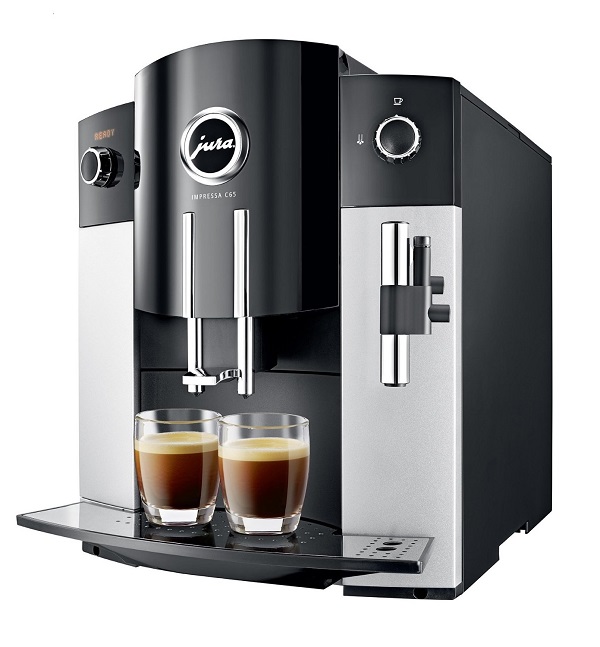