The world is full of coffee lovers and the number is increasing rapidly. But it is always confusing when choosing a Coffee Machine as all the manufacturers advertise themselves as the best in the world.

I don’t like to beat around the bushes, and telling you straight, I prefer Delonghi EC702 over ECP3630. And, here I’m going to show you a clear comparison between two of these models. 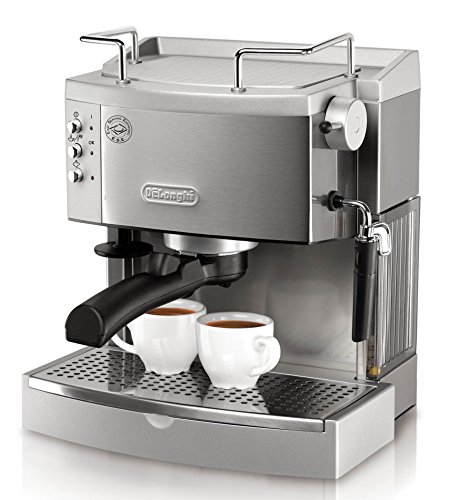 De’Longhi is a famed coffee machine manufacturer in the industry. And, EC702 and ECP3630 are first-class entry-level coffee machines. They are two fine, but (like every machine) not perfect. So, if you are having a hard time choosing between them, then this comparison is for you. Because in this comparison review I’ll provide you with every detail about Delonghi ec702 vs ecp3630 and why Delonghi EC702 is far better.

Why is the De’Longhi EC702 better?

What Are The Similarities and Differences of Delonghi EC702 vs ECP3630 Espresso Machine?

Both guys of De’Longhi are from the same series. So, they don’t have that many differences, even so, they have some. Like ec702 comes with a larger water reservoir and is also bigger in size. The Ec702 uses a warming tray, on the other hand, ec3630 uses a heating grid.

And later doesn’t have an auto-turnoff feature like the former. As for similarities, without those whit differences, everything is similar in them. So, let’s have a detailed view of the similarities and differences of Delonghi ec702 vs ecp3630.

Both of these guys come to have a pump pressure of 15 bars and maintain consistent high-quality shots.

There are lots of other similarities also in the features as both machines belong to the same series. The Delonghi ec702 vs ecp3630 both have patented dual-function filter holders. It simplifies the preparation of your coffee making when using coffee and coffee pods.

Both machines feature advanced swivel jet frothers, very handy and useful for making cappuccinos. But what gives EC702 a stir is the One Touch Control with Automatic Flow Stop, which is more practical and quick to use. Thus, without struggling with settings, you can have your cup of Espresso.

For keeping the temperature, there are two separate thermostats to control both water and steam pressure in both machines. But the Auto-turnoff feature doesn’t come with Delonghi 3630.

The larger the body of espresso, the bigger its water tank should have. Same with these two espresso machines. The EC702 offers a bigger water reservoir capacity than the one of EC3630. EC702 features a 44 oz water reservoir, whereas ECP3630’s one is only 37oz.

Although you are getting a few cups of coffee more with Delonghi, it will occupy more space. However, both machines’ water tanks are removable, allowing you more convenience to refill them.

As I mentioned earlier, both machines, EC702 and ECP 3630 come with a removable tank. Without this, the Delonghi EC702 has a warming tray and allows you to always have a warm cup of coffee.

On the other hand, ECP3630 comes with a heating grid and a removable drip tray. However, there are additional options to purchase with both accessories, but of course, you have to count more money for it.

There are some reasons for preferring the Delonghi ec702 vs ecp3630, even though both the machines are quite similar in feature and quality. First, the side-sitting water reservoir of EC702 is incredibly convenient.

For normal uses, you have to remove and refill both the water reservoir frequently. So, if it was inconvenient, you would have become super annoyed. So, the side reservoir is an excellent feature. Moreover, it can hold more water than EC3630 which is enough cause itself.

The automatic self-primes feature doesn’t come with EC3630 but EC702 has it. Thus, this espresso machine is more suitable for home users. Also, the frothier adds up more convenience for you.

FAQs About Of the Delonghi ec702 vs ecp3630 Espresso Machine

Is the outside of EC702 fully made in stainless steel?

No, not the whole, but 80% of it is stainless steel, and the rest are silver color plastic.

BAR 155 or 32 are terribly complicated to use. And, you need a correct cup for them, which is at the same time very small. Those are not home-friendly, not even close for complete beginners. However, if you are an advanced user, then yeah, BAR155 or 31 is way better.

What is the steam wand made of? Plastic or stainless steel? And is there any plastic part that comes in contact with hot liquid?

Do the machines come with cups and a frothing pitcher?

No, it doesn’t. Just a little scoop for the coffee and to pat down the espresso!

To sum things up, both espresso machines are top in the entry-level category. This can also mean, it doesn’t matter how good they are, there will be a lot of advanced features lacking. But they are best for coffee lovers who can’t spend a day without coffee or if you have a home-based office.

And, for what to choose, I already told you several times which one I prefer. ECP3630 won’t be the wrong choice. Both of them are incredible as entry-level coffee machines. So, with this, I end this ec702 vs ec3630 article. 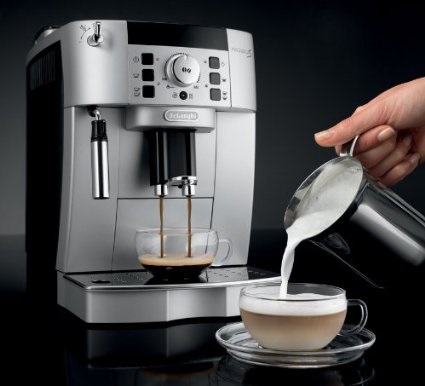 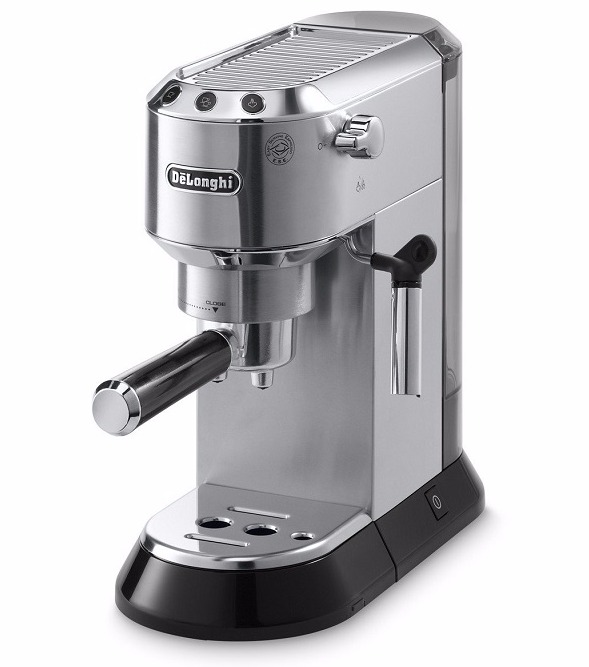